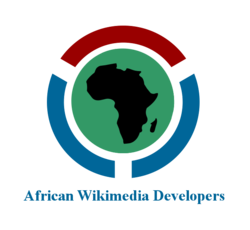 The African Wikimedia Developers Project is a project aimed at starting a developer community on the African continent and to encourage volunteer contributions from these developers to the broader Wikimedia movement.

The programme which is meant to be rolled out to several parts of Africa, will begin with its first event in Ghana and model subsequent events from the learnings or findings from Ghana.

The 3 major prerequisites for becoming an African Wikimedia Developer are as follows:
It goes without saying that you would have to learn how to code using PHP. I know that NodeJS is the rage today but we are talking about MediaWiki a legacy software program that is 15 years old.

From my own experience as a developer, I would say that it won't be sexy but your work will make a difference. Globally, we have seen a lack of participation from African volunteers in tech inclined Global events, however the African Wikimedia Developers Project is a chance to change all that as a developer.